Nasdaq:ATMI) today announced Christian Kramer has been named . Kramer, also known as Chris, has been Chief Executive Officer. Kramer has more than years of experience as a senior technology executive in. 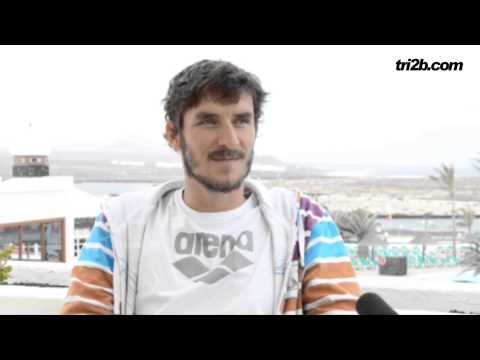